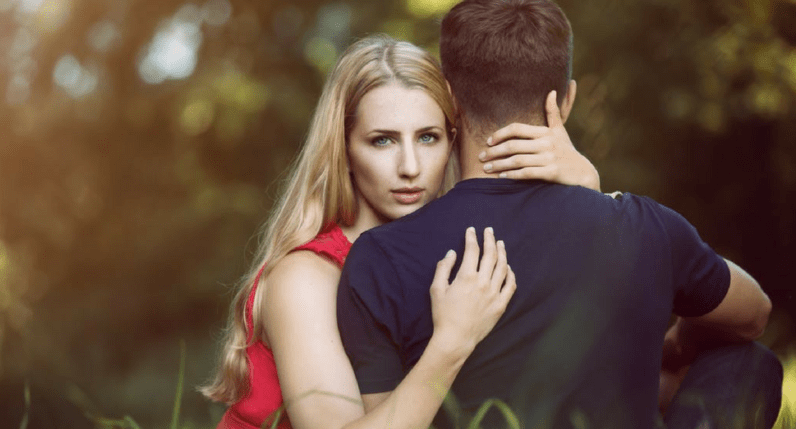 You’ve been with this guy for months or even years.

In the beginning, he bent over backward to please you. Lately though, it feels like there’s a big disconnect between you. Is it just temporary, or should you be concerned that he’s fallen out of love with you?

The sad fact is: people change. Feelings change. Where he might have been head over heels for you at one point, that may no longer be the case, and you need to know.

While every guy is different, there may be signs that you need to pay attention to that could indicate this is the beginning of the end.

Sometimes you dread coming home from a long day at work because you know he’s going to pick a fight. Whether it’s over the pasta being too salty, the color of your shirt, or who gets control of the remote tonight, this guy seems to be finding flaws in everything you do.

But realize that there’s something deeper going on. You’re not doing anything different than you ever have.

Something’s going on in that head of his, and the only way he knows how to deal with it is to lash out.

2. He No Longer Makes Time for You

Gone is the day when your guy would drop everything just to give you a foot massage. Now you’ve got to book weeks out…if you even can.

You’re noticing that you spend a lot less time together, and this should alarm you. After all, you’re his leading lady, and he should make time for you!

3. He Plays with His Phone When You’re Trying to Talk to Him

Look, we all do it at some point, but there are two people in the world you should not ignore in favor of your phone:

Not giving someone you love even a few minutes of your undivided attention is a red flag that he simply doesn’t want to give it. And why wouldn’t he want to give you his attention?

4. Sex No Longer Has That Same Passion

Oh, you remember the months you two would spend entire days in bed, only leaving it for pee breaks and food. Those days seem an eternity ago. Now you’re lucky if you even have sex more than a few times a month.

When you do make love, he won’t make eye contact with you. It feels like a chore.

And that’s a big deal, lady.

Sex is one of the ways we connect emotionally, and if your sex life has become dry and boring, it’s an indicator of bigger issues.

PS: Don’t go all Gerald’s Game trying to win him back!

When you ask him why he’s stopped, he says you say it too much.

But you don’t. You say it because you mean it.

If he’s unwilling to say he loves you, that pretty much tells you everything you need to know about the situation.

He used to always hold your hand in public, and kiss you in that reassuring way.

You can almost feel him physically pulling away when you hug him, and that should alert you that something’s wrong. Again, we do certain things to communicate our feelings to our partners. Affection communicates love. The opposite of affection, well that communicates that you need to start talking to this guy about what’s going on.

7. He Doesn’t Do the Thoughtful Things He Once Did

He used to always pick up the milk he knew you’d forget Fridays after work. He’d cook you breakfast and deliver it to bed when you were sick. He’d massage you after you had a hard day. But now, you have to practically beg him to do anything sweet.

You do thoughtful things for someone you want to make happy.

Once that changes, he could be thinking, “Why waste the energy doing shit I don’t want to?”

8. He’s Vague When You Talk About the Future

“So I’m thinking we skip going to my parent’s house this Christmas and go to Hawaii instead! What do you think?”

“I dunno. That’s four weeks away. Too soon to plan.”

When you’re in a long-term relationship, the future is a given. You should be able to make plans far out. If that’s changed, you have to wonder whether he still sees you in his future.

9. He Won’t Open Up About What’s Wrong

Speaking of talking to him, of course you’ve tried.

“What’s wrong, baby? I feel like something’s wrong. Do you not love me anymore?”

“Of course I do. Nothing’s wrong. Jeez, you’re so paranoid.”

Realize that no matter how you approach this conversation, he’s going to be on the defensive. He may not know what he feels, and may not be ready to talk about it. Heck, he may never want to talk about it, continuing in your relationship unhappy and making you miserable, just because he’s afraid of conflict.

But don’t let him get away with burying his head in the sand! This is your relationship too, and if you’re unhappy with the state of things, he owes you a discussion on the matter.

One of two things will happen.

Either he will admit that he’s fallen out of love with you.

It will break your heart, but you have to trust me: you will move on and be okay. You will find the right guy, and you will never wonder if he loves you.

The conversation will uncover some really important stuff. Like how he feels like you criticize him (and you never intended that). Or how he doesn’t know how to show his love.

These conversations can be incredibly hard, but ultimately, your relationship will be 1,000% times better for them. Be open to really hearing what he has to say. If you really love him, you’ll be willing to change your behavior to make a better girlfriend, and he’ll do the same for you.

Are you worried your man has fallen out of love with you? What signs have you noticed? 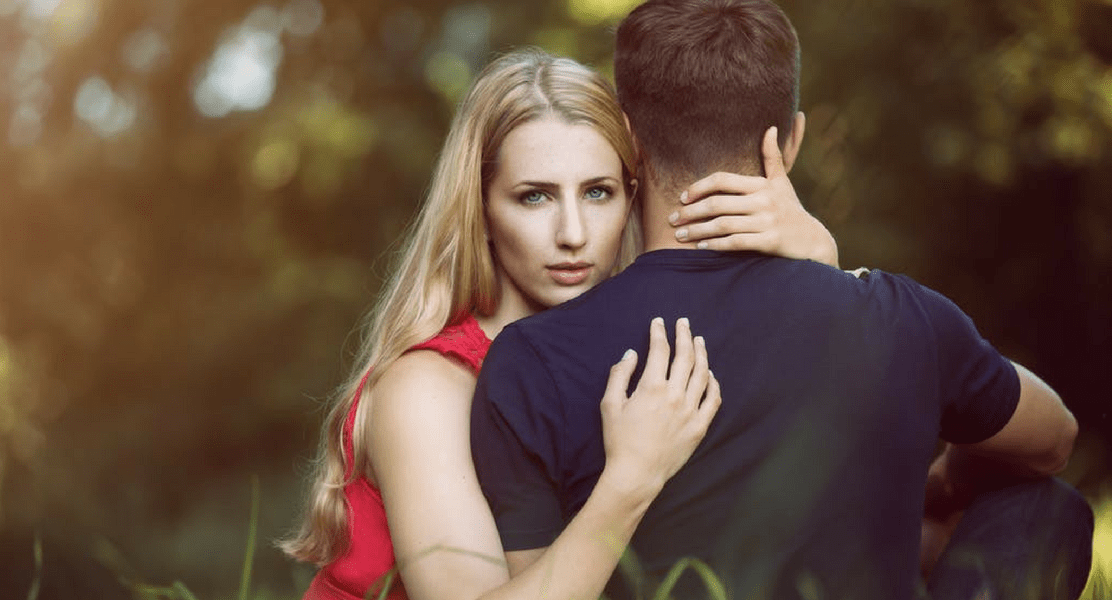 I’m feeling No. 1, 5, 6, 7, 8, 9 lately – total red flag .I asked him if there’s any problem, he says nothing is wrong and I’m being sensitive. But he also did say that he does not have the same amount of faith in our relationship now then when we first started because of the fights we’ve been having. I asked if he still loves me he say yes. His actions shows otherwise, either he is in denial to face his real feelings or i’m asking for too much and I should be satisfied with whatever crumbs he… Read more »