Why Men Disappear When It Gets Serious 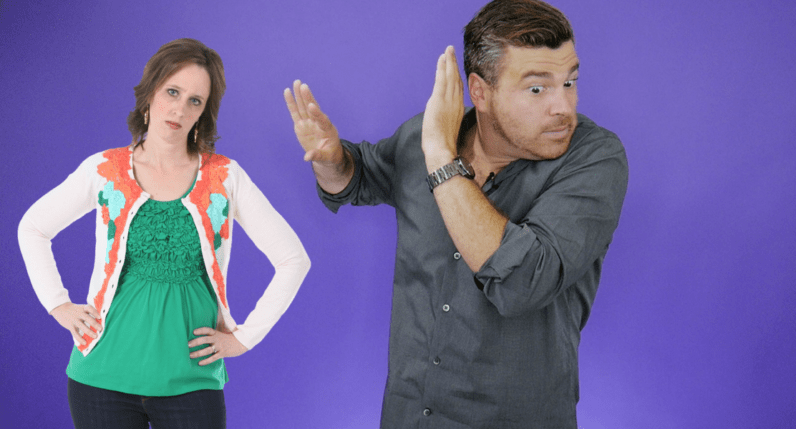 You meet a guy who seems perfect.

Things are chugging right along and then one day, out of the blue…

Either he ghosts or tells you he isn’t looking for a serious relationship.

You’re left heartbroken and confused. Why did he date you if he was just going to dump you?

The simple fact is: some guys aren’t looking for a serious relationship.

It’s not you. Really.

Watch this video to understand why guys disappear when things get serious, and what to do to avoid that situation.

There are men out there who are not actively looking for a serious relationship.

They might think that they’re open to a relationship if the right girl were to come along, so they date women like you who clearly are looking for something more long-term.

A guy like this meets a fantastic woman, takes her out, and before he knows it, he’s meeting her parents.

Then they go apple picking.

We all know, once you go apple picking (or any other very domesticated activity), it’s over.

But still, in his head, he’s still thinking that this isn’t a serious relationship.

For you as the woman in this scenario, you start to develop serious feelings for this guy. After all, you’re a sexy confident lady who wants a great relationship in her life, and you want this to be that great relationship.

At the same time, he’s thinking, ahh, I’m not so sure if I want this.

And then, as you start to have more real conversations with him about the things that you want in a relationship, he gets really scared…

And he peaces out.

Why Does This Happen?

Unfortunately, this is a very common situation that happens to women. Quite frankly, the same thing also happens to men. This is a natural part of relationships, and while it sucks, it does happen. So just realize that you’re not alone.

Next, remember this: it’s not your fault. Don’t blame yourself. It happens to people in dating. It happens in certain times of your life. It’s so easy to look at yourself in the mirror and think that it was all your fault, that you should have seen all the red flags. But you need to allow yourself to forgive him and forgive yourself, and just  move on. It has nothing to do with you most of the time.

Most of the time it happens because, from the very beginning, he just didn’t want a relationship. It comes down to one word:

Men have a lot of fears when it comes to long-term relationships, and there are a few different reasons why.

For starters there’s a fear of change. Now as they say, change is hard at first, messy in the middle, but gorgeous in the end. And you know that when you get into a new relationship, yes, change might be a little bit hard, but you welcome that change because you’re looking forward to that beautiful relationship in the end. But a lot of guys have that fear of change.

They don’t want to change their ways.

They don’t want to change their lifestyle.

Next, there’s the fear of commitment. Now, men have had a propensity to fear commitment for all of human history, but this seems to be getting worse in the 21st century. One of the biggest challenges that people are facing in dating now, and this is probably a challenge you might be facing as well, is that there are so many options out there.

He can swipe left.

He can swipe right.

He can go online.

He can go out with one person.

And before he knows it, he’s texting with eight women and can’t decide who he wants to commit to. And science shows that when humans are presented with too many options, we find it very difficult to actually make a decision. So rather than commit and move forward with you, sexy, single lady, he decides to wait on the decision until it ultimately just dies out.

And lastly there is a fear of intimacy. He’s been burned in the past. And the last time he opened up his heart to a woman, she completely broke it. Or maybe he’s just never been able to actually show any type of emotional side to him, and he’s afraid that the more that he goes down this road with you, the more he’s going to have to show some of his flaws.

Some of these reasons men disappear are legitimate and you can help them overcome them, and some of these fears are just complete bullshit and he’s just being a baby. And it’s ultimately for you to decide whether it’s worth the effort or not. But if you are at a time in your life when you are emotionally mature and ready for a real relationship, then you know that you need to leave your heart open to guys who are also open to those real relationships.

Who aren’t running and hiding.

Who are willing to invest themselves and their emotional energy into you.

If you aren’t finding men like that, and a guy does disappear, just remember that you’re better off it ending now then finding yourself five years from now, realizing that he was never really committed to the relationship.

So let me ask you: has a man ever disappeared when things started to get serious? Leave the comment right there below. 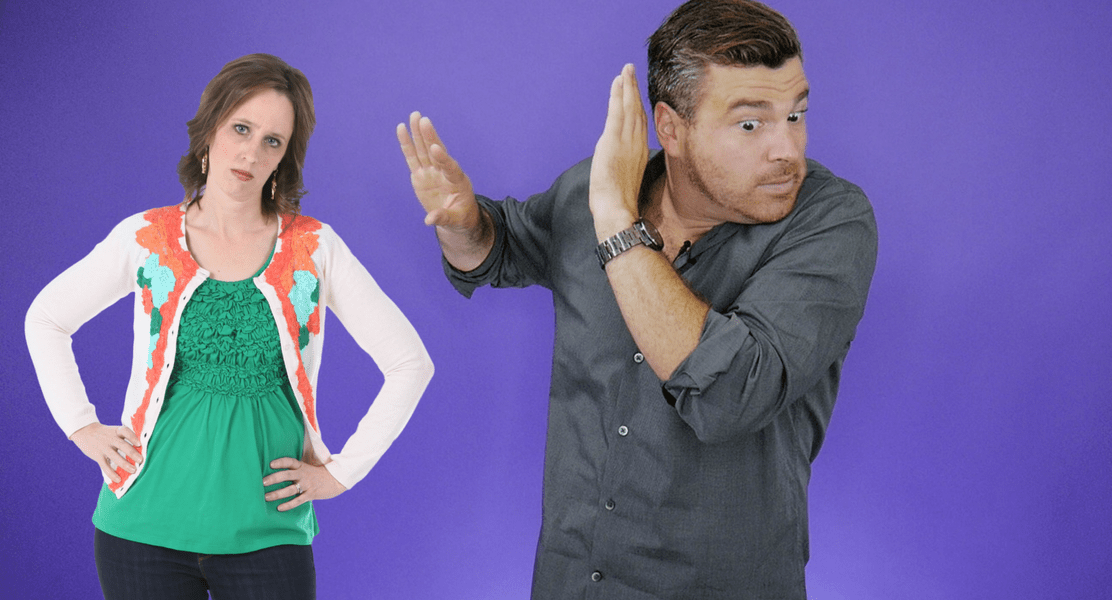 I was so surprise of all your advices matches to the last guy that i’m with… we started to hang out as a good friend and as my co-worker.. at our first hang out we seem so connected and we had lot of common personality.. we enjoyed every single moment we spent time together but no labels.. at first i was thinking of no serious things at all but he tried to impress himself so much to me.. and since we always together.. same days off and same shift.. he volutarily to teach me to drive and to be my… Read more »

Thank you for being brave to share your experience here. That takes alot of guys. After reading what you wrote, sometimes a third eye can see what’s going on. We get blinded by love, trust me, I know. I’d like to tell you, respectfully, he sounds like he’s got another woman and he did and said everything he could think of to “get to you”. You didn’t say if had any sexual relations with this man so forgive me if I am wrong. But seeing how heartbroken you are, I’m assuming. That behavior, is from a man who is unhappy… Read more »

This AWESOME guy I saw a bit last summer; then ghost me a year; contacted me this past June, three months had fun; massage; dancing. He admitted shy and hung up on 12-yr divorce! I encouraged him he knows I care for him. But suddenly disappeared once more. I had to go to a counselor who read my letter immediately said, “He’s a broke man – get rid of him.” I said I’d never “fail” my friend as my friend says others have failed him. I still want to be in touch. Should I send short sentences weekly? Make him… Read more »

I left my marriage of 23 years for a older Godly Christian man, only to find out it was all lies and he had no good intentions whatsoever but literally just wanted to have his fun with me and then move on!! It devastated my three children and to this day 4 years later they still aren’t talking to me for the most part! Not to mention I had been completely innocent friends with this man for a good eight years prior thru church as well.. it’s amazing how absolutely heartless some guys can be!! I also think he’s a… Read more »

Doesn’t ALL that advice go out the window then they meet the RIGHT woman? Those fears tend to be tackled head on when they meet the woman they feel is for them. So isn’t those fears mentioned above just a product of you not being the right woman for them?

I was married for almost 30 years and husband passed away. Within 5 months I met a man thru my business who started pursuing me and wanted to see me every day. Called all the time, texted me several times a day, came to see me every chance he could for about 5 months. Within the first 30 days or so, he told me he loved me and I was completely crazy about him by then. We connected on almost every level and he made me laugh and smile a lot. It seemed we both enjoyed each other’s company and… Read more »