The Curse of The Three-Month Relationship: Why It Never Lasts Longer 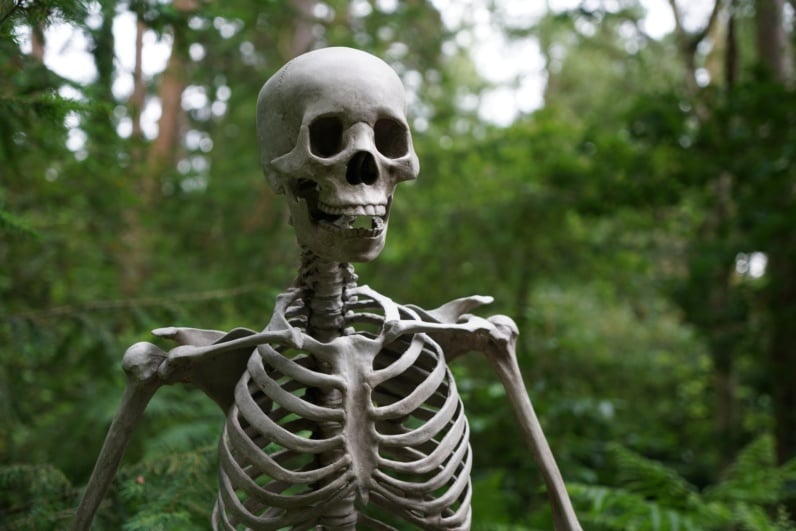 Does this ring a bell? You start a new relationship, and at first, it’s looking like everything is going well. It’s like you two were created to be together. It’s magic and sparkles. You can’t get enough of one another.

Just three short months later, your relationship has turned into something resembling the demonic plague [cue scary music]. It’s not pretty. What started out beautiful has turned into an utter sh$% show, and you’re clueless as to what happened.

If your relationships tend to go from rom-com to horror movie when they hit month three, then you’re in the right place.

Trust me when I say you’re far from alone if you’re cursed with having three-month relationships before things go sideways. It’s a thing, and there are a few reasons for it that we’ll get into in this article. Once you know the cause, you can fix the problem. Trust me.

The Curse of the Three-Month Relationship

I went through this curse of the three-month relationship myself during my 20s. And I’ll be honest: I was okay with it. I got to date and meet lots of interesting people, and it gave me insight into what I really wanted in life and love.

Later, of course, that changed, and I began to want a more serious relationship. Lucky for me I met Jessica, and four years later she said “yes”. As for you, you might not be in in a place where a three-month relationship is enough for you. Maybe you’ve been around the block a few times. Maybe even been married or in a long relationship. Had kids. Been hurt. Or maybe you’re just ready.

If you’re at a point in life where you want something more long-term and serious, having things fall apart at three months can be crazy frustrating. But not to worry! I’m going to identify three mistakes you can avoid to get over that three-month hump.

If you find that your relationships start strong…

…you get completely swept off of your feet…

…and the sex is amazing…

…and you want to spend all your time with this guy…this might be a problem for you. You probably aren’t thinking about any other aspects of your compatibility with this man or even whether you really actually like him (versus the thought of him).

Once you realize that you have nothing in common other than your sexual chemistry, things will fizzle, and that’s usually around the three-month mark.

If you’re looking for long-term potential, it’s really important that you keep yourself in check in those first three months of the relationship. Sure, great sex is amazing, but it’s not everything.

Keep your head on straight and continually ask yourself whether this man would a good partner? Maybe a good husband or stepfather to your kids? Is he reliable? Do you want the same things in life? Is he as into you as you are him? Or does he just seem to want sex?

I find that people who have things end after a few months are way too focused on sexual energy and not the bigger picture. They ignore huge red flags that I think they would have seen if they were thinking clearly.

Here’s the thing: you want to find a guy who can be your best friend, but who you are also attracted to. Sexual energy can dwindle, and then you’re left with a friend (who you can have a relationship with) or someone you don’t actually like all that much. Which do you want?

One suggestion I have? Put off having sex with him until you’re sure that you like him for who he is with you and that you’re compatible as a couple. If he’s pushing you to get intimate sooner than you’re ready, he’s probably not looking for a relationship, so don’t even go down that path.

The right guy will be in no hurry to get in your pants, and he’ll be eager to simply get to know you for who you are. There’s nothing sexier than that!

2. You’re Moving Too Fast and Coming On Too Strong Feeling frustrated because he doesn’t meet your expectations?

I’ve heard it from so many of you Sexy Confident women, and I get it: you want a great relationship and you know what you’re looking for. But in those early days, you don’t want to have too many expectations like…

…or that he’ll text you every single day…

…or that, because you’ve been dating a few months, he’s The One.

I have a good friend who’s looking for a long-term relationship, and she always seems to find amazing partnerships for the first month or so. She has a good time. Things go well, so she starts to build expectations about what’s coming next. Unfortunately, by month two or three,  those expectations start killing the relationship. She gets annoyed at all the little things he does (or doesn’t do) because he’s not living up to what she expects.

He’s confused, thinking, “what’s going on here? I thought we were just getting to know one another.”

Things usually end at this point, because neither of them is getting what they want.

It’s important to try to let go of those expectations, particularly early on where you really don’t know whether you’re right for one another. Licensed marriage and family therapist Irene Schreiner says:

“New relationships are very fragile and can easily fizzle. They don’t have the same foundation that long-term relationships have developed. As a result, unrealistic expectations can put too much burden on the new relationship, causing it to end prematurely.”

I know it’s a challenge, but try to just enjoy the ride rather than wanting it to go the way you have it scripted in your head.

3. You’re Afraid of Love and Sabotage the Relationship 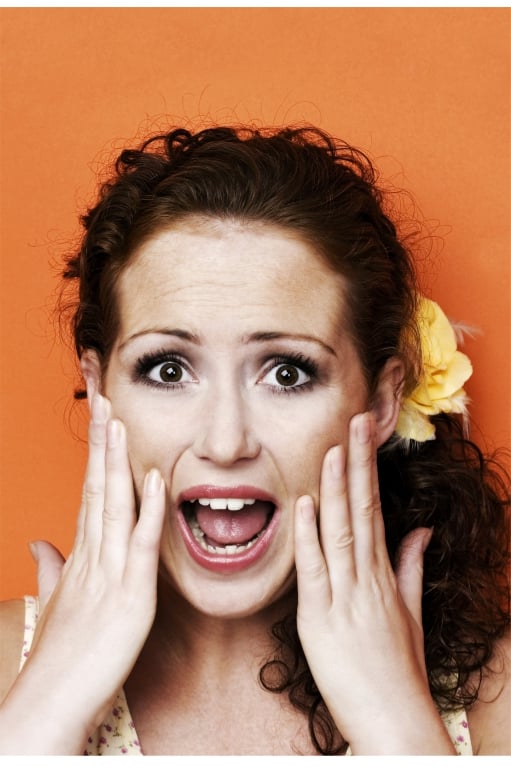 Are you sabotaging out of fear? You might not realize it.

“Adam, you’re crazy. I WANT to find love. Why would I sabotage things?”

You might say this, but your actions are telling me otherwise.

When you’ve had a traumatic experience in a past relationship—maybe you were cheated on or abused in some way, or simply had a man shatter your heart—it can undermine a potentially good thing. You may find a wonderful man and have a healthy relationship, but you still subconsciously poke holes in it until the relationship dies.

Then you blame the relationship, not yourself.

You may, deep down, not love yourself or think that you’re worthy of happiness in a relationship. If this resonates with you, come to terms with it. Take a look at your past, and face whatever personal heartache you’re harboring.

Realize that your past doesn’t equal your future, and just because you’ve been hurt, cheated on, or broken up with back then doesn’t mean it’s going to happen again. Don’t punish the man who could end up being perfect for you for someone else’s mistakes.

You are the common denominator in all your relationships. If you’re finding that, over and over again, you have a three-month relationship that ends for similar reasons, it’s time to work on yourself and find that internal happiness and love that will help you be whole for the right relationship.

You might have started reading this article thinking your curse of the three-month relationship wasn’t your fault, that it was always the guy. Maybe he was an emotional robot…or just wanted sex…or simply wasn’t right for you. But now you’re owning your role in the fact that you haven’t gotten past this 90-day period to build a solid and lasting relationship.

Congratulations. Owning that is huge. What you do from here is entirely up to you. But I suggest you look carefully at the mistakes you’ve made, whether it was chasing that sexual feeling, having high expectations too soon, or being too afraid of love to be open to it. See what you’ve done and change your approach the next time you start dating someone with true potential.

Talk to me and our Love Strategies community in the comments below: what’s been the common cause of your three-month relationship curse? What are you going to do to break it?

Great article Adam! Congrats to you and Jessica ❤️❤️❤️

Opened my eyes, thank you

I’ve killed relationships with the expectations of wanting to hear fro him every day. What would be a realistic regarding that?

Love your articles.. lot of good sense and very true .. thank you for your sharings and helping us to attract and keep right guys

I’ve always believed that communication is a key to success in a relationship. So many of my relationships have died off because I keep expecting a man to communicate at least two times a day.

I am usually in long term relationships. I was in one 18 years. I had a couple relationships since then. The last one was a year and then we were roommates for a year afterwards. I began dating a man who was in AA. I knew him from school years a bit. He seemed to be lacking confidence in some areas. He said he could not be my boyfriend, but did not expect to meet me and wanted to date. He said we had to slow things way down. I agreed because I am still activitely rebuilding my life too.… Read more »

I’ve been in a on and off relationship for 8 years since I was 20, and our most recent stint has been 3 months, we never start from scratch I just find it hard to not have expectations of a longer term relationship when we’ve known each other this long…. it causes a lot of problems for both of us I think because on one hand everything is always familiar, and on the other we’re always constantly having to navigate the expectations of a new relationship. I don’t know why we keep coming back together at this point…. but we… Read more »