Dating is stressful. To many women, it’s a lot like a roller coaster. One day he likes you, the next he’s refusing to answer your texts. One minute you’re having a great time, the next you’re stressing about if he’ll call you tomorrow.

Women try and smooth out the bumpy ride by coming up with their own rule book in hopes of avoiding the pitfalls of a date gone wrong. They try and calculate, speculate and theorize solutions. They come up with things like “no sex on the first date,” and “no texting first or last,” to try and mitigate the risk. And when their pre-emptive measures fail, they come up with reasons as to why. “I’m too ugly,” or “I should have slept with him.”

At the end of the day , however, no woman ever truly understands why a man pulls away.

By all conclusive measures, you were perfect. You looked great, the conversation flowed and whether you did or didn’t sleep with him, he seemed interested in seeing you again. So where’d all that go? Where did you go wrong? Where the Hell did all his interest go?

Contrary to popular speculation, him pulling away may have had nothing to do with you. While there’s always that small chance that he didn’t have the same connection, feel the same spark or share the same future ideas of you two together, there’s a lot more out there that answers the burning question.

Once you realize it’s not you, you can stop feeling rejected and start understanding exactly how to feel out a man.

He worries you’re going to get clingy
Men like their freedom and hate confrontation. For some, it’s easier to let her down before she gets led on.

He has a girlfriend
It happens—and it happens a lot more than men will admit. A lot of the time a guy will meet a woman when he’s out and even if he likes her (and maybe even texts her), when it comes down to actually pulling through, a good guy won’t actually cheat on his girlfriend.

He doesn’t want to give up his sense of his independence
It doesn’t matter how awesome a girl is, if he wants to be free, he’s only looking above you. 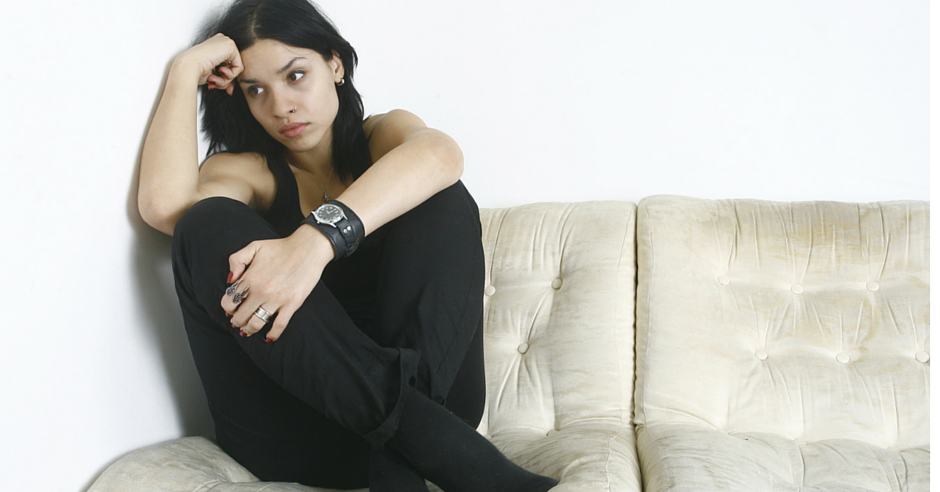 He’s getting shit from his friends
Men are as scared of their friends as women. Our bromances are important to us and if we’re not ready to let a woman into it, we’re just going to let her off.

He might be gay
Sexuality is fluid and sometimes a guy doesn’t know as much as any woman does.

He just got out of a relationship
Men are as tender after a break-up as women. If he mentions his ex at all throughout the date, be prepared for some baggage and possible emergency exit.

He’s been hurt before
Whether it was a relationship or he was just burned by something casual, he’s going to be wary.

He’s into his job
When a man is highly focused on his career, it’s hard for him to see progression in any other areas of his life. If he’s highly motivated, it’s best to accept you may be taking a back seat for awhile.

He’s not great at dealing with change
If you guys are moving fast, he may start slowing it down. No matter how much a man likes a woman, if he’s not good with change, he won’t be good with telling you.

He’s trying to seem cool
Men play hard to get just as much as women. If he’s a game player, however, you may want to move on.

He’s not good with commitment
Some guys just aren’t good with handling relationships—or something that’s beginning to look like one. The best thing to do with a guy who won’t commit is to find another man.

He’s a player
It’s not that you’re getting played, but he definitely could be a player –a man who likes to date women without the prospect of settling down with one of them. Don’t feel played, just learn to catch the signs.

He’s got women issues
He’s been hurt, hates women or has mommy issues—all things that don’t translate on a first date. You can’t know everything, but know men have issues the same way women do.

He has a fear of intimacy
Whether it’s from his past or just his nature, some guys don’t like or know how to take things to the next level.

He is intimidated by you
There’s always the “hurt them before they hurt you” mindset, which sadly happens more often than you realize. For men who are scared you’re out of their league, they’ll just throw away their chance before even trying to play.

He needs to grow up
Men mature slower than women. While lots of women may go for older men because of this, sometimes older doesn’t always mean ready. Whether he’s 21 or 42, some men will always be boys—and keep playing their games.

He doesn’t know how to admit when he wants something
Men aren’t always upfront with women, but they also aren’t always upfront with themselves. For men who have been single for awhile, it’s not always easy to realize when you’ve got something good. It can take a few spooks for them to see what they had and come crawling back. While he may initially pull away, if you’re patient, he may just need some time to realize you were the best thing he’s ever going to have.

Men pull away. They pull away for numerous reasons. The more you know about why they could be pulling away, however, the more you’ll understand that it rarely has to do with you. If he’s got a problem, let it be his own. Just because this guy isn’t ready to commit, doesn’t mean the next guy won’t be.

reading this list was incredibly hard emotionally for me. the first guy i truly liked we met up after being apart for 2 years and we got together but it only lasted for 1 year and 1 month is. whats sad is that he told me he was scared of commitment, so he was scared of being in a serious relationship. i was emotionally scarred after that relationship ended a year ago.but reading this i will be sure to avoid people who are not ready =)