Is THIS Why The Modern Man Won’t Commit? 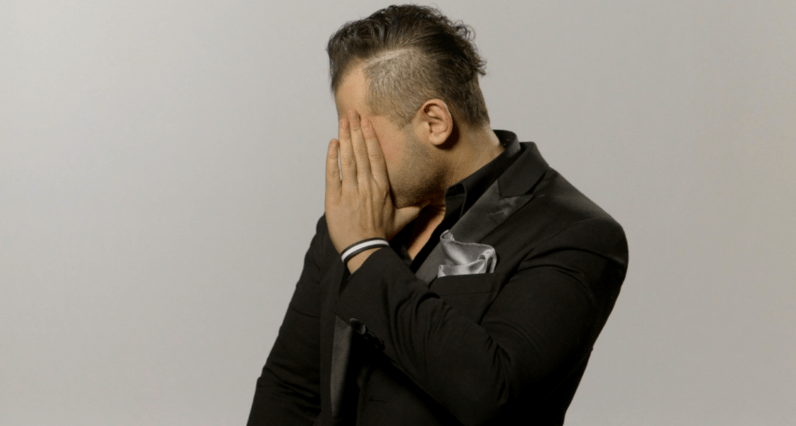 As you can imagine, I get a lot of questions these days – a lot – about the reasons why the modern man just doesn’t seem to want to commit.

It seems as though we’re losing the value of commitment in all areas of life. Unfortunately, this same struggle is affecting our relationships as well. For that reason, I’ve put this video together to discuss why men (and sometimes women…) avoid commitment these days. Check it out.

So, I’m curious, do you agree with this video or have you found completely different reasons why our current culture breeds commitment phobes? Let me know in the comments below.

Have an amazing rest of your day! I’ll see you next week.

Some people like to blame social media and dating apps for the modern man’s lack of commitment. They say that with ‘so many options’ out there, people are always looking for something better. While it’s true that technology has made it easier to cheat and be unfaithful, it would be ridiculous to blame it as the root of today’s lack of commitment.

In general, there’s a lack of willingness to commit to anything these days. For example, there are no more “lifers” when it comes to the workplace. No one joins a company with the plan of staying there for the next 50 years. Instead, modern men and women are jumping into fast-paced startups, making their own splash, and moving on to the next big thing as it comes along. Unfortunately, this also seems to be the case with relationships.

It is the constant search for excitement and the idea of entitlement that drives today’s commitment phobe. They think they should have the cool job, and a relationship that doesn’t require work or sacrifice. This leads them to walk away when the relationship need’s time and energy, and they figure the next person will bring them what they want. In reality this mindset provides less security and more disappointment.

Despite going through my own party phase where I avoided commitment like the plague, I grew up in an environment which taught me that someday commitment is what I wanted. I saw the love and fulfillment that comes with being with the right woman and I wanted it for myself… I just wasn’t sure when.

I too fell into the trap of wanting “success” before settling down. I wanted to have the house, car, and financial security. I wanted to be able to take care of myself before I could “take care” of a woman. It’s in our nature as men to want to provide for the woman in our life no matter who makes more money in the relationship.

Men and women view self worth differently. Men derive much of their confidence and value from accomplishments, possessions, status, career progress, etc. He could be the most kindhearted man in the world, but if he doesn’t feel good in these areas he will still feel unfulfilled. For this reason, a man can become his own worst enemy. He doesn’t fully value himself, and he thinks you won’t value him for the same reasons.

The truth is, we can’t predict the order of the events life brings us. We may meet the woman of our dreams before we’ve reached the level of success we want. Sometimes she just shows up in our life anyway. If you are fortunate enough to have the right woman come into your life then you shouldn’t let her go. I know what it’s like to have a vision for your own life, but sometimes the universe throws you curveballs and we have to adapt and adjust.

One thing is for certain though: With the right woman in your life a man will be better motivated, supported, and inspired to reach his goals. Things become real – those visions you had for your future suddenly become your reality. Today’s modern commitment phobe will have to make a choice. Let her pass and continue to chase the mirage, or join paths together and help each other. 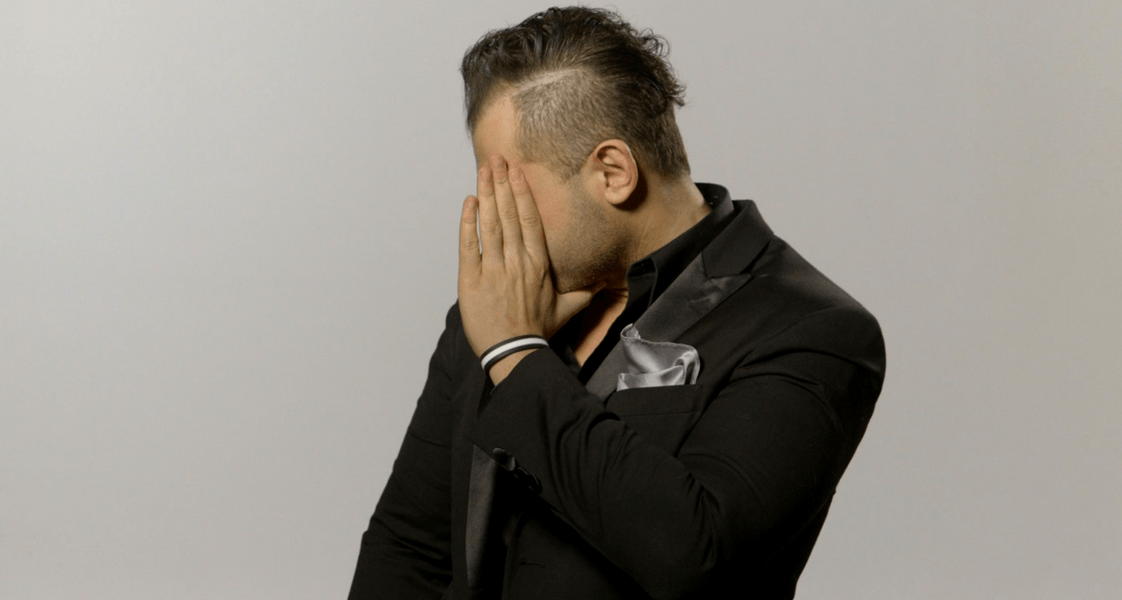 I have no problem with commitment … trouble is that human life is cultured around surfing on the top or only skin deep – our commercial interests dictate this. It creates dependencies on short term fixes, instant gratification and exploitation. When you make the decision to commit to the ‘reality behind the surface’ … you make this your standard and the “flitters” no longer stick around. I have several friends that I’ve dedicated myself to ‘only’ working with the integrity within, it sometimes takes years, but one is no longer mesmerized or phased by any deviation from this standard. We… Read more »

Modern men don’t want to provide for a woman anymore. That’s Sexist and misandric world view. Just stop it. We can be on our own and that’s good. Men up.

Does He Like Me More Than A Friend? 27 Signs He Does

5 Types of Men You Should NEVER Trust

25 Questions To Ask A Guy To Know His True Intentions