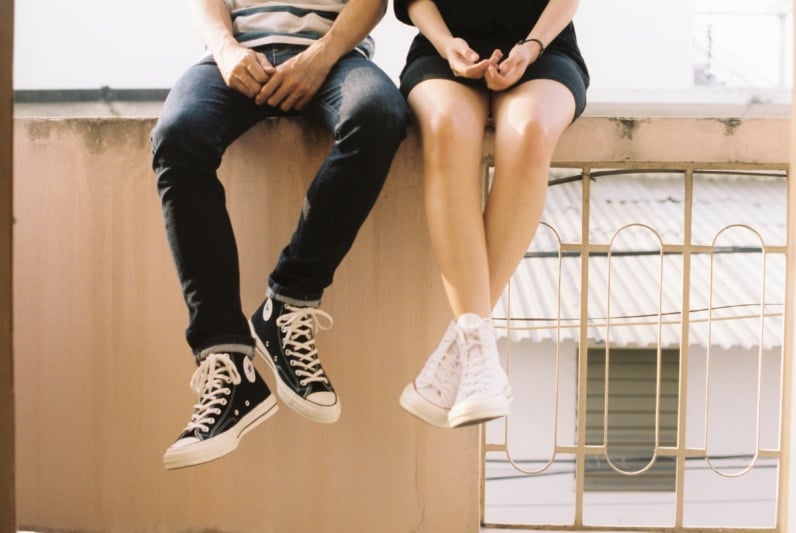 So you’re dating a man who’s having a little trouble committing to you. It may sound counterintuitive, learning how to get him to commit by pulling away, but you’ll soon see in this video and article that it’s actually a highly-effective strategy for getting the right guy to realize you’re worth working for.

In this special video, I’m going into the deep, hidden psychology of why it is that men suddenly have a massive urge to commit and pull toward you whenever you pull away from them.

Now, this won’t automatically make him ready to spend the rest of your lives together. When I say you can get him to commit by pulling away, this is more early-stage commitment, like following through on plans, texting when he says he will, and being available to you when you need him.

Once you understand how to leverage this concept, you’ll get your own ideas about how to get him to commit by pulling away. Keep reading.

P.S. You didn’t think this article and video were the only resources I was going to give you to help you get a man to commit, did you? I’ve created this special bonus training to teach you how to make him miss you. Check it out! 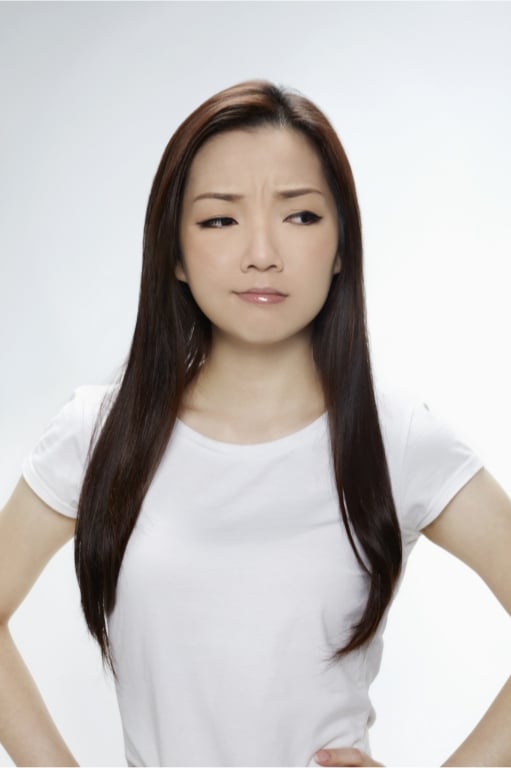 Does the idea of learning how to get him to commit by pulling away confuse you?

So I know, I know: you’re scratching your head, thinking, “Adam, how in the heck am I going to get him to commit by pulling away? Won’t he just leave if I do?”

I get it. It sounds crazy. But in order to explain the psychology of why men commit by pulling away, I want you to imagine this scenario:

You’re in the office and you overhear your boss saying he wants to give you a raise of $1,000 a month.

How psyched would you be about this situation??

You’re at the water cooler when you hear your boss talking to the HR manager about cutting your salary down by $1,000 a month.

How would that make you feel?

ARE YOU KIDDING ME??

You’d be furious. I would be too.

In short: we simply hate losing. And that creates loss aversion.

So…How Do I Get Him to Commit By Pulling Away?

Now, let’s put this into terms that you can understand in your dating life with men.

Imagine you go on a couple dates with a guy, and the chemistry is awesome. You have loose plans to hang out the following weekend. But then, he goes silent for the weekend. You’re puzzled because things went really well on the dates, but you play it cool because you’re a sexy, single lady and you don’t invest more emotionally in a guy than he’s investing in you.

On Monday, he texts you:

“Hey, sorry about this weekend. I had few friends from college in town that I hadn’t seen in a while. Let’s hang out next weekend?”

Now, there are two different ways you can respond to this guy.

Response A, which most women would opt for, would involve waiting a few hours to respond to show him that you’re mad that he ghosted for a few days and bailed on your (loose) plans, then respond with:

“Yeah, that sounds great. Let me know which night works for you!”

I get that most women would respond like this if they’re into the guy. You don’t want to rock the boat by blowing up at him (your plans weren’t exact, so can you really get mad that they fell through?) and end what could possibly be something worth pursuing.

In this scenario, the man will think that it’s cool to leave you hanging like that…and this means he’ll likely do it again. He doesn’t feel like he has to work hard to date you because you’re letting him walk all over you.

But let me turn you on to another possible way to respond.

Response B: “Bummer. This past weekend was my last open one for a while. Maybe I’ll text you if something opens up :)”

Taking Back Control…and Getting Him to Commit 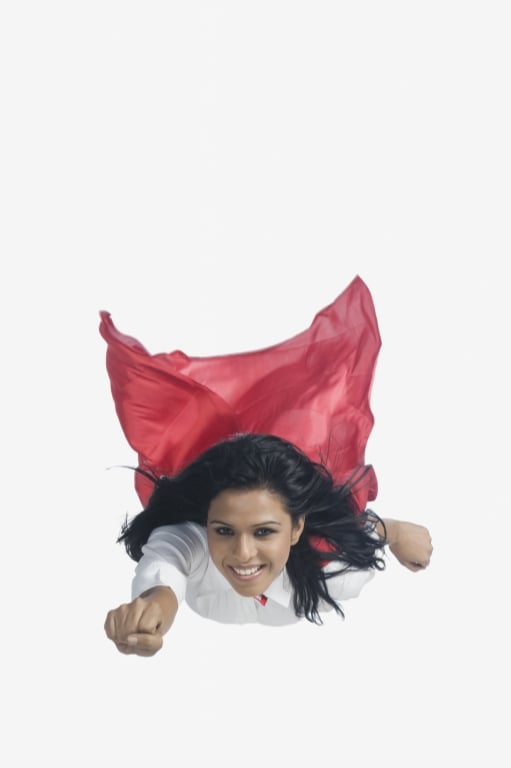 Take your power back AND get him to commit!

You can see that this response is better, right? Let’s break down what we did here.

What’s happened here is that you’ve taken back control. You didn’t (obviously) get mad at him about flaking on you for the past weekend…but you made it known that he’s potentially going to lose you if he doesn’t get his act together.

As humans, we value things we need to work for, and if something we work for suddenly gets pulled away, it drives us crazy. So while he might have thought he could coast along, texting you to get together whenever it was convenient for him, you’ve made it clear that you value yourself more than that. He will need to work hard to be in your world…and your cool and collected response makes him want to.

And by the way, I hate loose plans. It definitely shows a lack of commitment. So if you’re dating a guy and he says, “we should hang out next weekend,” immediately ask what he has in mind and when. This lets him know that he needs to get on your calendar now if he wants to spend time with you.

And if he doesn’t? You may not be around.

I hear a lot from women about how the men they meet on dating apps seem to be allergic to commitment of any kind. I’m not sure why this is. Maybe it’s got something to do with feeling like they have unlimited choices when it comes to women to date. Research shows that the more choice we have, the harder it is to commit to making a decision, and that certainly applies to online dating.

So realize that it’s them- not you- if this issue of commitment is coming up. You just have to stand up for yourself so that the man you’re dating understands that if he’s not willing to be present and make plans with you, you won’t waste your time on him.

Try this technique and let me know what you think in the comments below. Did it get him to commit more?

This free webinar is available to you free for a limited time! Sign up now before the offer goes away. 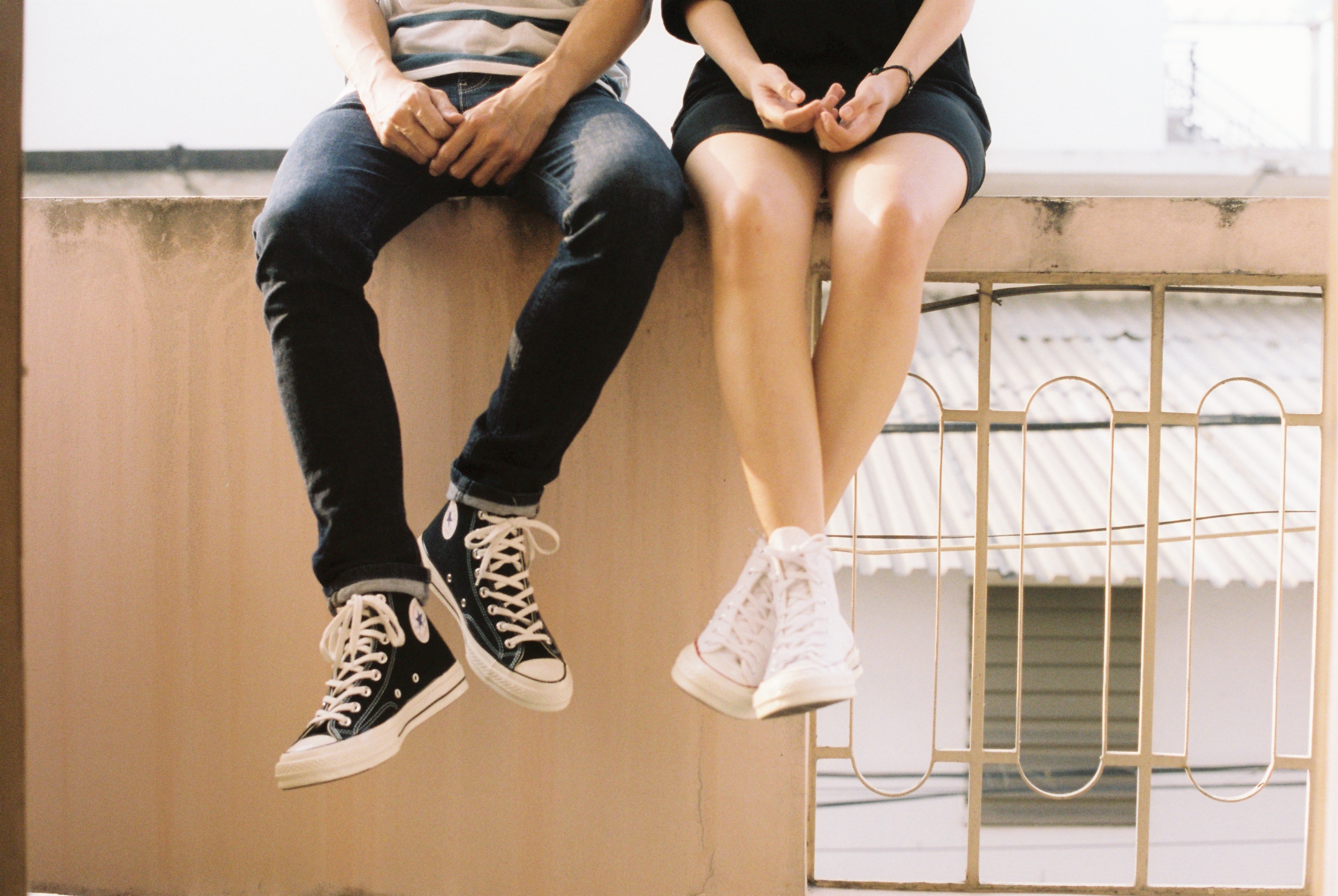 I wish I had read this article before… Only yesterday my crush bloqued me. There are no person in common between us… our Communication was by phone, mostly by whatsapp… but now that he blocked me There is nothing that I could do to mend this situation… The worst thing is that I realy like him… I souldn’t follow my mother’s advise: Dont try to control or lead the relationship, be softer, sweeter than you are… Don’t be so you. He let me hanged 3 times, and i said… ok no problem… and I acted like everyrhing das fine… normaly… Read more »

Love this advice! As a matchmaker, I definitely would give some of the same insight too.