6 Different Types Of Romantic Relationships: Which One Are You In? 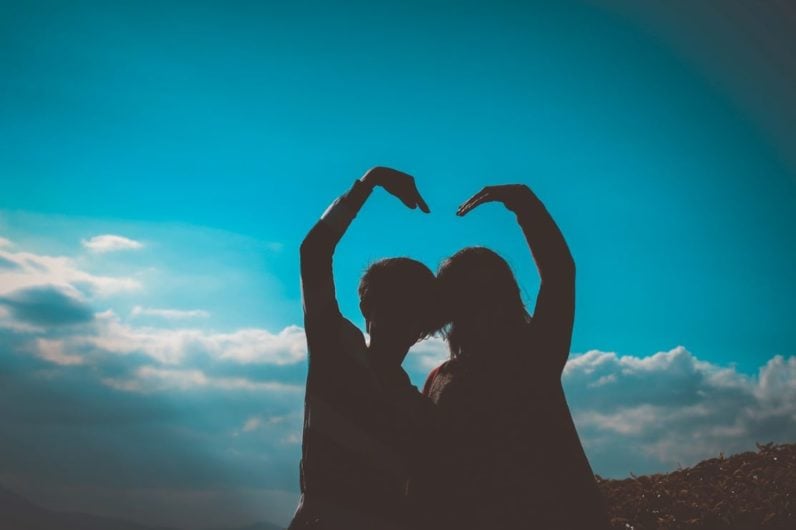 Do you know the different types of romantic relationships that exist? Whether you’re in a relationship right now or not, having a solid understanding of relationship types will help you avoid the wrong ones and attract the right ones.

There’s just one problem: every relationship is slightly different. On top of that, we all have somewhat different ideas about what defines a particular type of relationship. That’s why I’ve put together an article on all the possible types of romantic relationships, what they look like, and how to define your own relationship.

You’ll likely be familiar with most of these terms, but perhaps some of them have become a little blurry and confusing over the years. But no matter what, you’re going to finish reading this article as a total relationship definition pro.

What exactly is a relationship?

Let’s go back to basics for a minute. A relationship is essentially a connection between two people. Although we tend to say “I’m in a relationship” when referring to a romantic relationship, not all relationships have to be romantic. You can have various relationships with different people, including family, friends, co-workers, and let’s not forget the most important relationship you’ll ever have: with yourself. 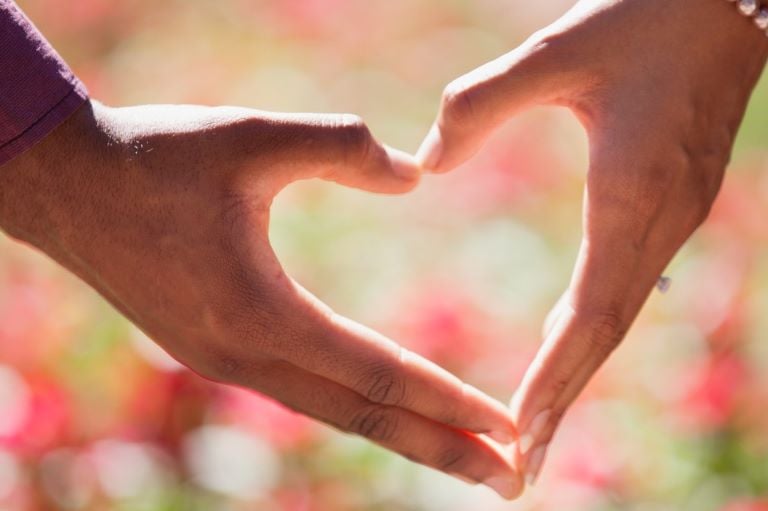 You’ll know this well from your past experiences with romantic relationships. Remember that honeymoon phase you’re in at the start with a new partner? You can’t keep away from each other, everything is new and exciting and sexy, and it’s like you’re both floating through life on a fluffy, private cloud together. But eventually, no matter how hard you try and hold on to it, this phase always ends (bummer, I know). That’s natural because your feelings change and deepen, and this is actually a good thing because it takes you to that all-important next stage in your relationship.

The 6 different types of romantic relationships

There are many different types of relationship bonds (or stages of romantic relationships). Here are the primary categories:

The dating phase can—and should be—a lot of fun. You’re intentionally spending time with new guys, getting to know them better, and figuring out who’s a good match for you (this is what I call Little Love Step #4). Dating is everything that happens before you become exclusive with someone.

If you’re not looking for anything serious, what you’re doing would be called casual dating. If you are looking for a long-term relationship, you’re likely to be more intentional with who you spend time with and try to gauge whether there’s potential for the future.

The dating phase can get very complicated because everyone has a slightly different definition of what it means to be “dating” someone. Some people see this as an already defined and exclusive relationship (FYI: it’s not unless you’ve had “the talk”), while others use this term to describe the act of exploring multiple connections. I always encourage women in my coaching programs to keep their options wide open at this stage. Date lots of men, and only start dating one man exclusively if it feels right to you and you’ve had an explicit conversation where you’ve defined your relationship. 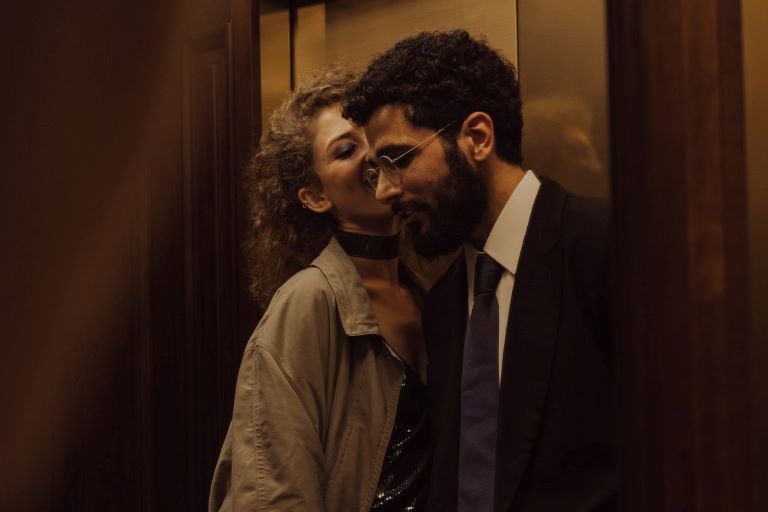 A casual relationship often involves two people who are dating, regularly spending time together, and potentially having sex—without any future expectations from each other or the relationship. This is why these relationships tend to be short-term. A relationship like this can be exclusive if you’ve both had that conversation with each other, but it can also be non-exclusive, which is usually the case.

A casual relationship could be based primarily on sex. Maybe two friends decide to enter into a “friends with benefits” relationship and regularly have sex, or perhaps you only meet up occasionally when one of you is craving company.

However, I want to point out that it’s common for women to catch feelings after having sex because women’s brain are wired to make them emotionally bond with men after intercourse. So despite all your best intentions, casual relationships can quickly become complicated.

A situationship can be pretty similar to the dating phase, a casual relationship, or even a committed relationship. However, what makes it different is neither of the people involved has explicitly defined the relationship. This might be unintentional, or they don’t know what they want yet, or they’re afraid to have the “so… what are we?” talk. It’s common for both people to be on totally different pages here.

In situationships, there tends to be a deeper emotional connection between both people than in a friends with benefits scenario. Still, there won’t be any defined romantic feelings or commitment (even if you are both committed to each other).

Non-monogamous relationships can involve dating, sex, commitment, and exclusivity. A great example of this is Will Smith and Jada Pinkett Smith. They are both married and in a committed relationship, but they have also both agreed to engage in sexual relationships outside of their marriage. They’ve both been very outspoken about how this dynamic is unconventional but have said it works for them, which circles back nicely to what I said at the start: every relationship is different. If you know non-monogamy is not for you, great.

If you think it’s something you want to explore, great. As long as you’re both happy, live your life how you want to live it. I’m personally not convinced that these relationships are sustainable. 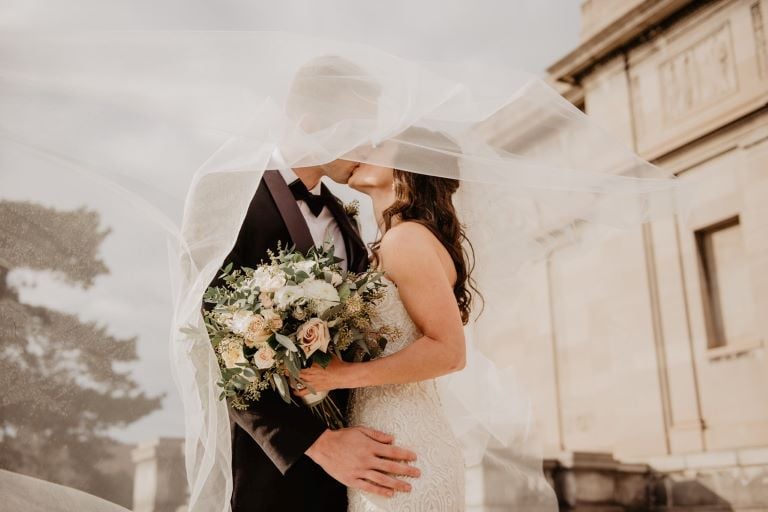 A toxic relationship is usually defined as one or more of the following:

In a toxic relationship, physical and emotional boundaries are missing, which leads to an unhealthy relationship dynamic that is often void of respect.

How to define your relationship For a healthy relationship, it’s vital you’re both on the same page and are transparent about what you want and need. Whether it’s something casual or something long-term, communicate this from the get-go to avoid wasting your time and energy on men who don’t match your love vision.

Here are some questions you can ask each other, so you both know where you stand:

Firstly, yes, they are serious, and secondly, yes, they might scare some guys away. But they’ll only scare the guys away who are afraid of adult relationships, commitment, and honesty. And if those things are important to you, then you’re weeding out the wrong guys so you can make space for the right ones to walk into your life.

Once you’re ready to be exclusive with one guy, make sure you have the talk before you stop seeing other people and set boundaries for a committed relationship (my Little Love Step #6).

I hope this article has cleared up some of the messy grey areas of dating and helped you understand what it is you’re looking for in a romantic relationship. Like I said earlier, every person and relationship is unique, so comparing your relationship to other couples is a recipe for disaster (don’t do it!).

The bottom line is, you deserve a whole, complete kind of love and you deserve to be in a relationship with a man who wants the same things you want and is committed to building a future with you.

Which type of relationship are you looking to attract? Leave a comment below. 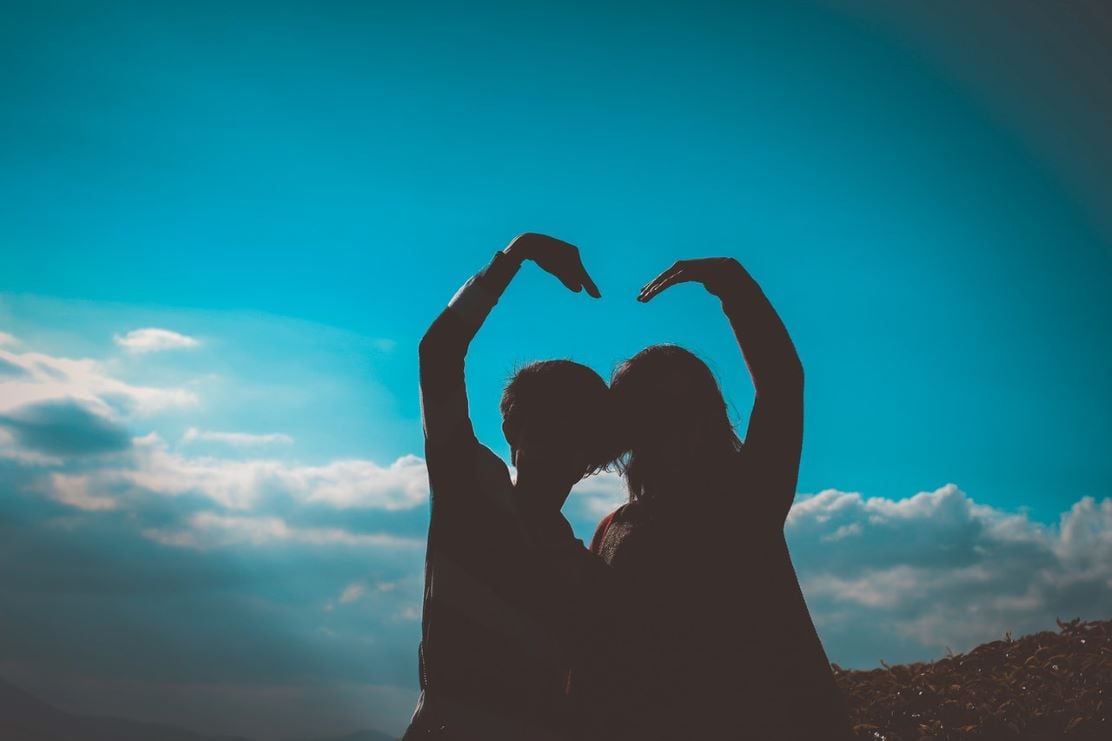 I think this the.most brightly lighted info about relationship types shared. I finally have a deeper understanding of what it really means and how to go from here. Thank you adam. Im enlightened

I really appreciate the suggested questions. I find it helpful to see these to help me say what I mean and stay on point. Thank you!

Asian young ladies have forever been positive asian date spouses for American single men. Aside from their oriental great looks and delicate figure, they have a few characteristics that men really want to take note. Here are the fundamental ones that make mail request Asian ladies amazing life partners and housewives.