How to Get an Amazing Boyfriend Without Playing Games 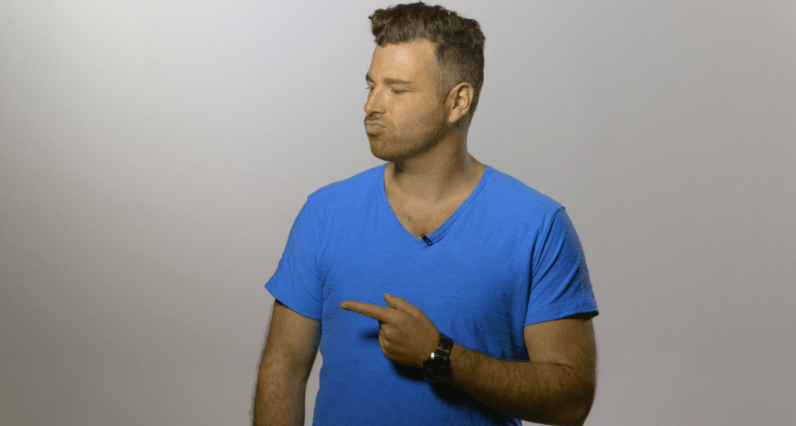 Most people treat dating like a game of chess.

Trying desperately to back the other person into a corner and “win.”

You’re more evolved than that.

So discover how to get that AMAZING boyfriend without playing games.

It’s time to put the chess board away and start looking at things a little differently.

In today’s video, I break down how to trust your gut and use your head at the same time.

You don’t have to be cold and logical…

Sexy confident women know how to adopt a healthy balance and play their own game.

Here’s the reality with 21st-century dating: everyone is playing some sort of game.

It just depends on which type of game you’re actually playing.

The first type of dating game that most single women play with men is similar to a chess match.

They meet one guy that they really like and focus all their attention on getting him to checkmate or commit.

He makes a move… and based on his move you make another move… and maybe he starts to retreat. You go on offense.

Then he starts to make a move towards you and then you make it harder for him to get a checkmate.

The problem with chess dating is twofold.

First off, it’s solely focused in on one guy and unless you’re in a committed relationship with him, you got to assume he’s seeing other women.

Secondly, in chess dating, there’s always a winner and a loser.

If he finally gets you in bed, he wins.

If you finally get him to spend more time with you, you win.

True love doesn’t work this way and it’s lose-lose for all.

Don’t allow yourself to fall into that traditional type of game.

You’ve got to play your game.

If they find a guy who’s kind of playing that cat and mouse crap, they walk away from the table.

I want you to start playing a very different type of game with your dating life.

I want you to look at the dating game more like the board game “Clue,” where you travel the board as a detective, looking for who the murderer is…

But, instead of trying to figure who was murdered, you’re figuring out who is best suited for you and your love life.

With “Clue,” essentially you start your journey without knowing which person you’re actually looking for and as you get new information, you act accordingly.

Dating like a game of “Clue” means that you’re going to take your time getting to know a whole number of guys.

You’re going to bring as much logic to the decision as humanly possible because we all know with love, emotion is going to come naturally.

It’s the logic part that you have to really fight to keep in the game.

For example, if the guy, Brett, that you’re seeing tells you that he doesn’t believe in marriage but you do, then you know what?

Cross him out. He’s not your guy.

Or Jason. He’s a really handsome guy but he never seems to laugh at any of your jokes and you have a very different sense of humor.

You know what? Dude’s out.

Or Alex. He’s really deep and intellectual, but you can tell he’s really insecure and doesn’t really know what he wants out of life or even from himself.

All this requires, is that you keep getting out there and stay out there.

And you also play your game.

Since with a game of “Clue” you’re the one evaluating your options, you’ll be far less likely to overly invest your emotion in one guy too quickly.

You’re not going to invest all of your time and energy into one guy until, of course, you’ve done your homework.

You’ve investigated the board to determine that he’s right for you, thus automatically positioning yourself as a woman that’s hard to get.

Not because you’re playing some sort of game but because it’s true that you have options.

Finally, when you meet a guy that matches the criteria you’re really looking for, he’s going to want to lock that shit down because he knows that if he doesn’t, he’s going to lose you.

There are a ton of great guys out there. You’ve just got to remember to play your game. 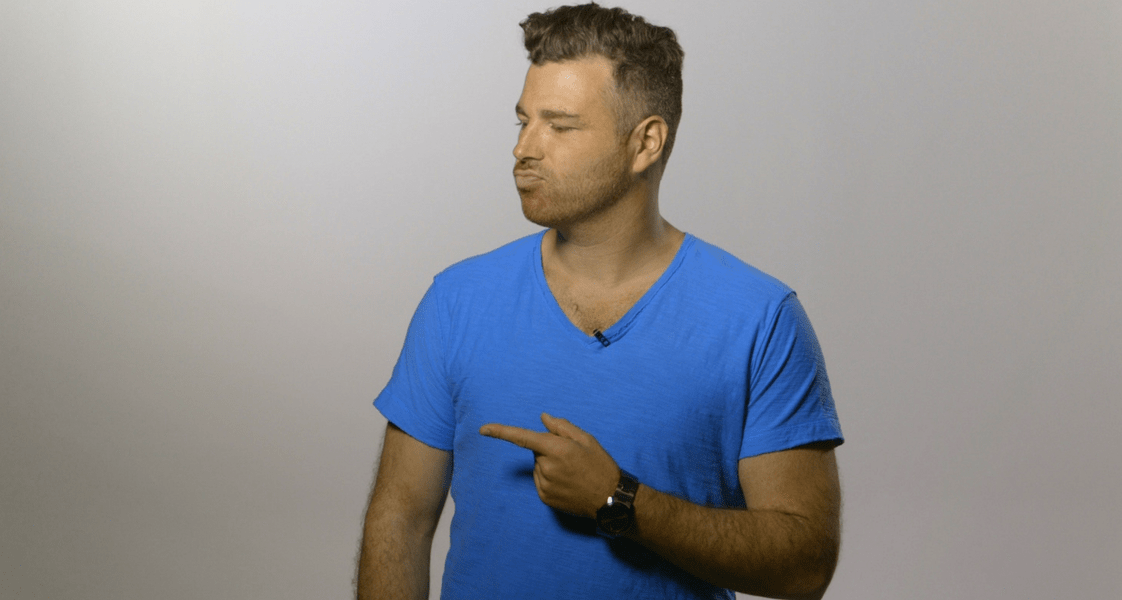 Good teaching and it works well thank you!

Why Is Dating So Hard For Women Today? 13 Reasons Why You’re Struggling to Find Love