3 Weird Traits That Will Make Him Pursue You 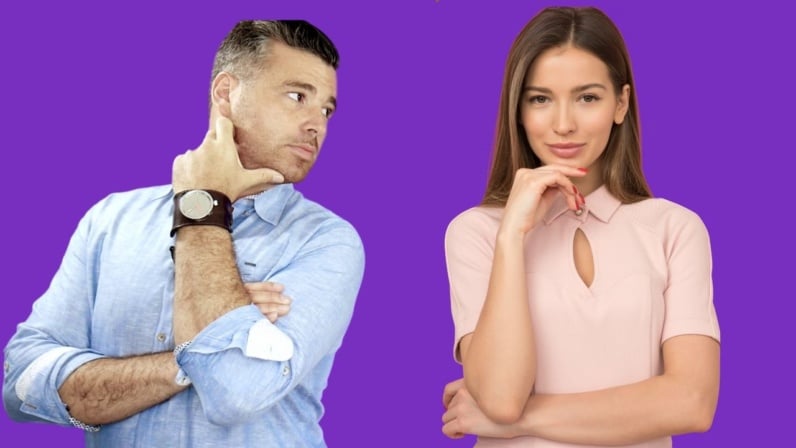 If you’re trying to get a man’s attention and failing to succeed, then it’s possible that you need a new strategy. In fact, you’ll probably be shocked at the top traits that will make him pursue you.

They’re not what you’d expect.

You wearing low-cut clothing is not on the list.

Nor is telling him that you want a relationship.

Letting him make ALL the decisions? Uh uh. That’s not going to work either.

These traits will make him pursue you and, frankly, I find them a little weird. You might too.

If you thought that being a demure, shy woman was going to get you a man, you now know that this is the wrong approach. You know that being a strong, single woman is hella attractive to a guy. You also know that pouring your heart out and oversharing isn’t the way to make him pursue you.

Yes, these three traits in a woman that make him pursue you are counterintuitive. But, trust me, they work. I’ve worked with hundreds of women and men, and I know how the male mind works. Unfortunately, most women make the mistake of thinking that men think the way they do, and so they try to attract a man through methods that would work with them.

You’ve got to think like a guy if you want to attract one. And that means being strong, confident, and taking no bullsh$t. Being yourself. No one else.

P.S. Instead of trying to be what you think a man wants, try instead to be a High-Value Woman. My exclusive course will teach you the seven mindsets of high-value women that will make you absolutely irresistible to men. And remember: it’s all about being authentic. You’ve got this. 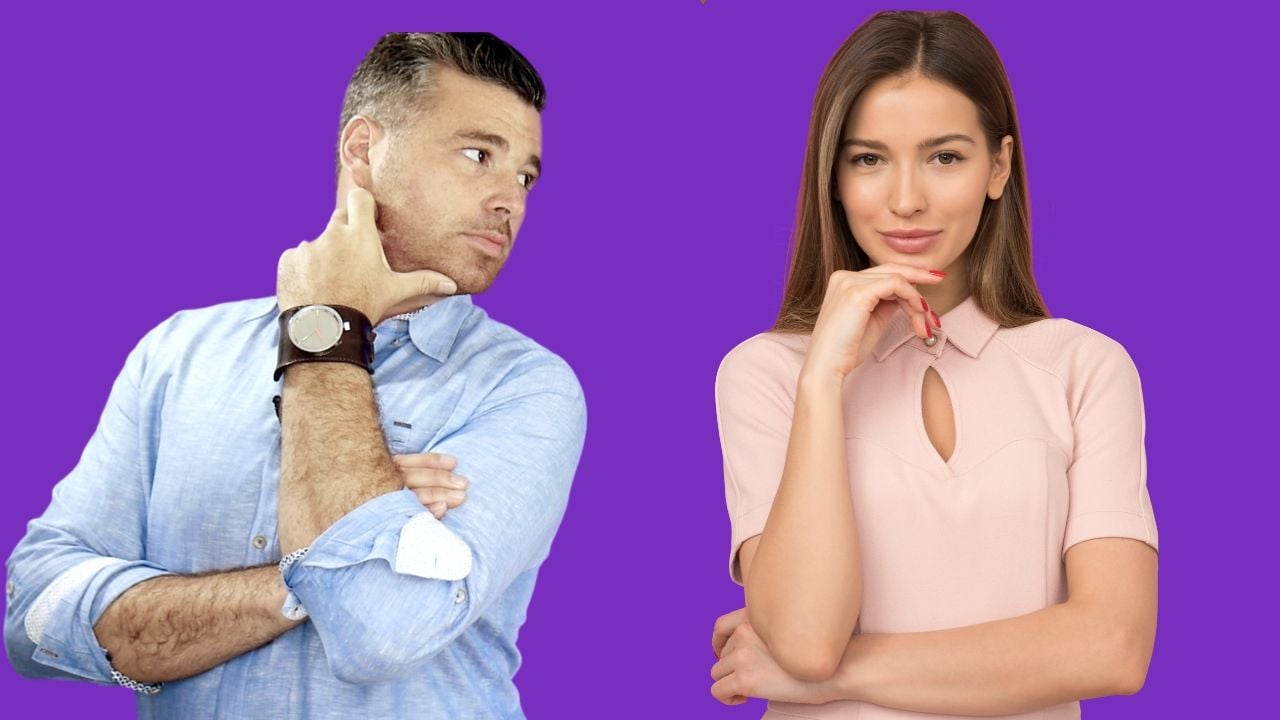 Will a man still ike me or approach me if I cannot drive yet and have seizures?

How do you walk away from a man Or politely let them know that he is not the one, if you are connecting with 2 or 3 online, have multiple chats and meet them and like 2 out of 3 after meeting them ??

Completely the person who word vomits everything. In also a person who has no issues with answering the hard questions. I’ll tell you anything you want to know.

I am a young 69 dating 61 year old. We have been dating 9 months. We are committed but I need more time with him. He lives 30 miles away and we see each other every weekend. he calls me every night. the problem is he is working and in a bind. he works to support a gigantic house he hates. he said he would be out of it and retired by December. He has done nothing towards making that happen. I am a little frustrated. I feel my time to travel and have fun is limited. I love this… Read more »

Am 28 year old lady,I broke up with guy am with now 4 years ago n now he again in my life the relationship has been a roller coaster one day he be really nice the next day all moody with attitude next minute all playful n lovie dovey n min attitude like am getting confused what should I do please help me he’s been talking about settling down n am confused with his behavior