Is He Attracted to You or Just Being Nice? (4 Things to Know) 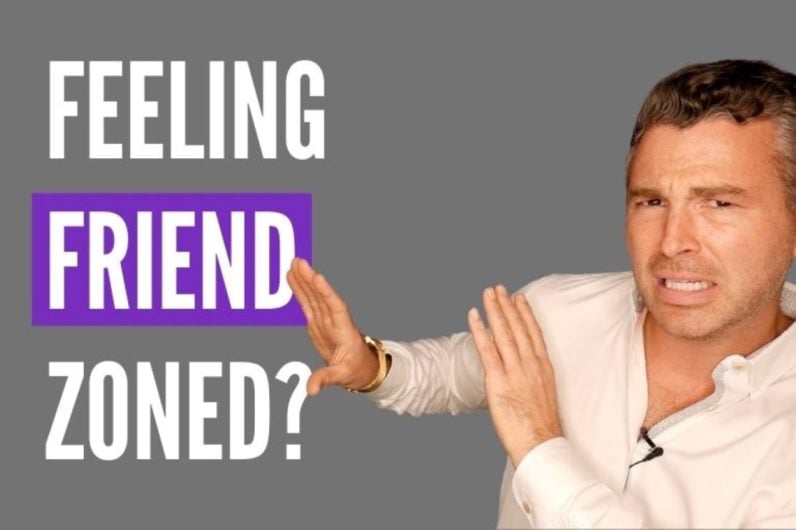 So, there’s a guy in your life who you’re attracted to… but does he feel the same way, or have you been friend-zoned without realizing it?

Here’s what you need to know: when a man is physically attracted to you early on, he will do and say certain things to convey his desires to you.

These probably won’t be over-the-top declarations of his feelings (don’t expect a flash mob in the street singing your name or anything like that). But when you know what you’re looking for, it’s easy to spot the difference between a man who’s vibing on you and a man who just doesn’t see you that way.

So, what are the signs you need to look out for that he’s nudging you into the friend zone?

Here are 4 things to be aware of.

The great news is, once you know he’s friend-zoning you, you can cut all ties with this guy (SEE YA) and create space in your life for a man who is romantically attracted to you. You’ve got plenty of friends already—you’re not looking for more of those right now! The sooner you recognize it, the less time you’ll waste chasing after the wrong men who won’t be able to give what you want.

So the next time a handsome man walks into your life, stay alert for these four signs. If it’s clear he’s not feeling it, then don’t think twice about moving on. When a man is attracted to you, you’ll know about it. 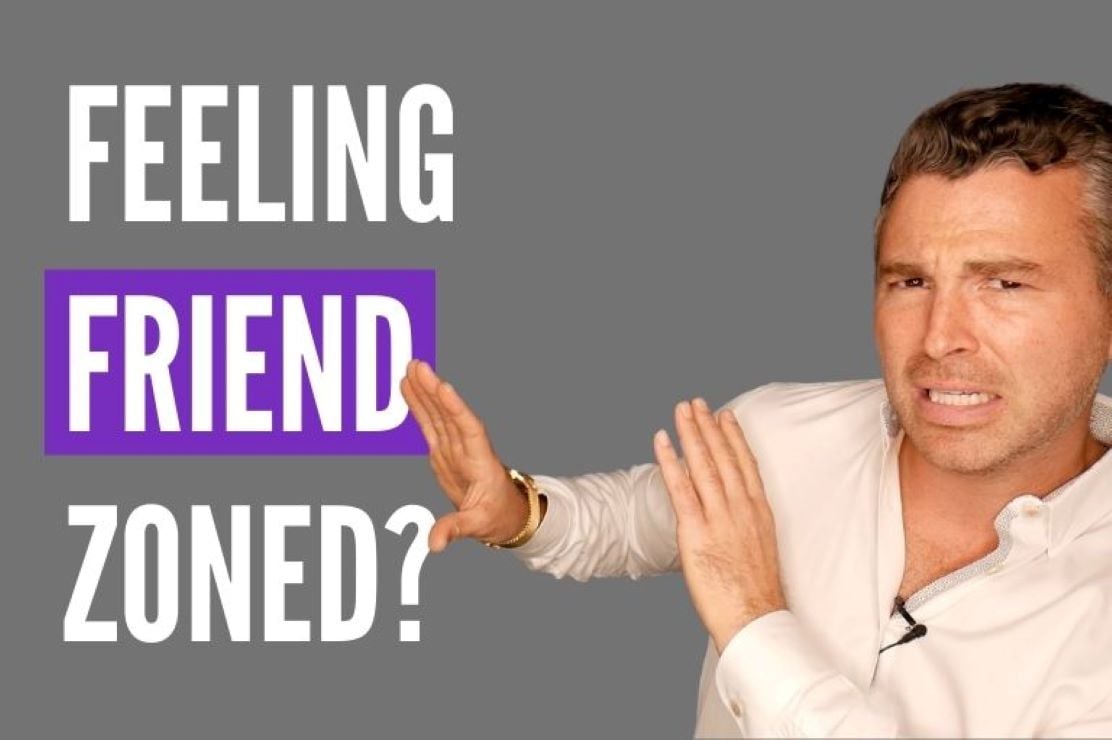 Thanks Adam,this is a master piece. Now I know better

Um, my guy always wants to hang out just us and gets cuddly but also tells me about other women…… ummmmmm…………… ?????

Hi Adam.Have only just started communication with a guy who I am very attracted to & he with me.He sends me texts saying how beautiful I am.Says he wants me in his life forever.This is in one day.He texted me this morning but said he was in a meeting & said he loved me but then said he would get back to me.I have been waiting for news nearly all day.

Oh sister, this is way off base. Either he is moving way too fast or something else is wrong. Be assured I will pray for you.